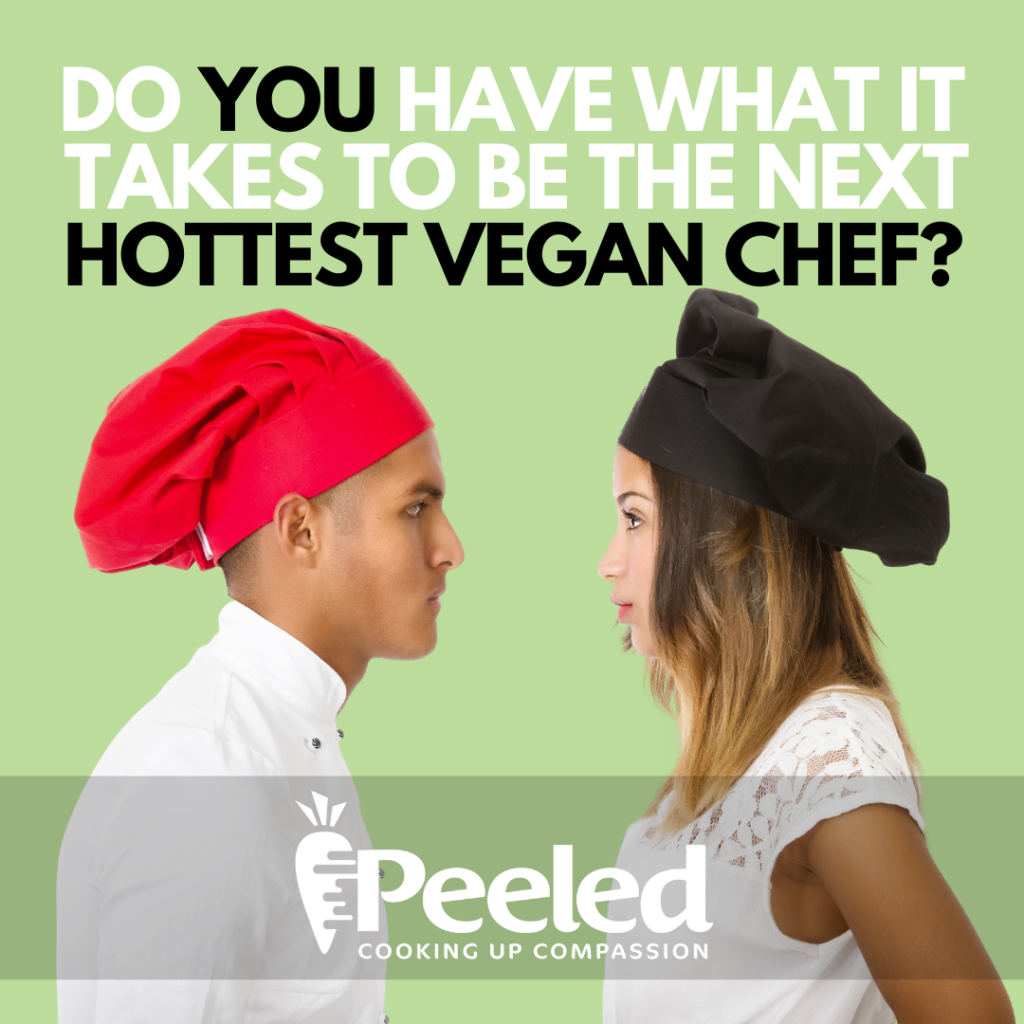 Are you a vegan chef who would love a shot at being named the next “Hottest Vegan Chef”?

PEELED, the 100% vegan cooking competition show, wants to know if YOU really are the next “Hottest Vegan Chef”?

Audition tapes are not to be longer than 60 seconds.

All videos should be in VERTICAL format 1080 pixels wide X 1920 pixels in height.

The following questions should be answered starting with the quoted prompt, followed by filling in the blank with your response:

Tell us about yourself.

SAY “My name is _______” then state where you’re from and your background in the culinary space.

Why do you want to try out for “Peeled?”

SAY “I want to try out for Peeled because…”

What would it mean to you to be on Peeled?

SAY “If I was selected to be on Peeled, it would mean…”

If you were selected, which charity would you choose to support?

SAY “ If I was selected, I would choose (charity/nonprofit) for the charity of my choice.”

What excites you MOST about Peeled?

SAY “What excites me most about Peeled is…”

Why do you deserve the title of hottest vegan chef?

SAY “I deserve the title of hottest vegan chef because…” 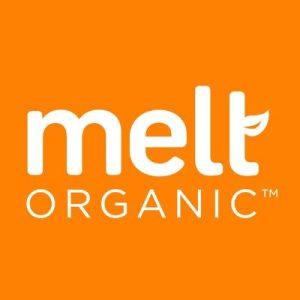 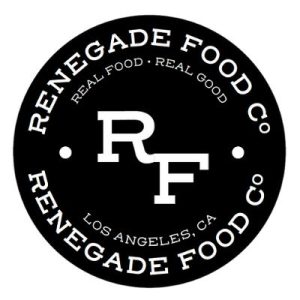 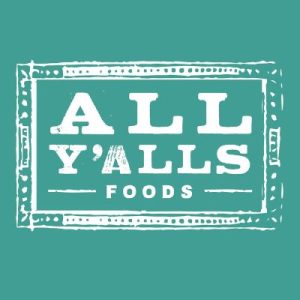 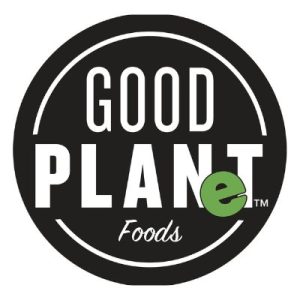 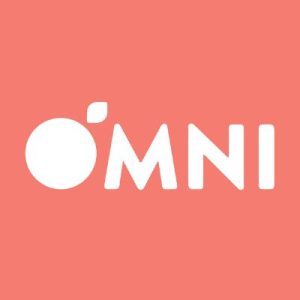 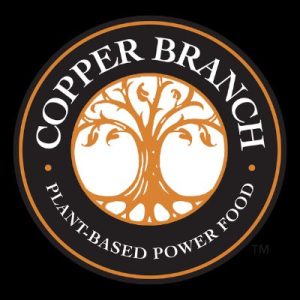 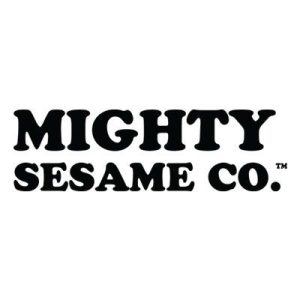 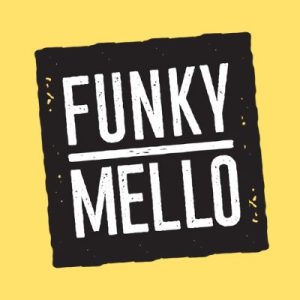 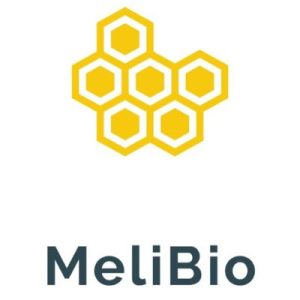 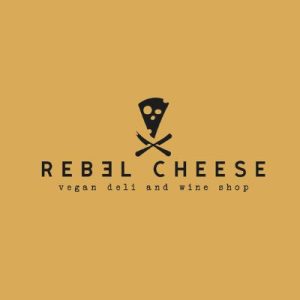 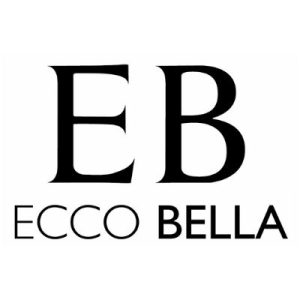 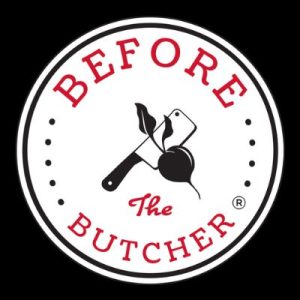